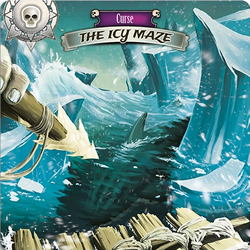 Game mat - Worth it?

All Seeing Eye without smartphone : Please spoil me

Pre-requisites of the "All-Seeing Eye" for Android?

When is card text active?

Returning the past when resuming a game