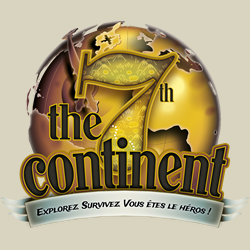 Veins of the Earth - did I go wrong?